What is the ‘B’ in LGBTQ? Difference between bisexual and pansexual.

Bisexual Awareness Week occurs every year from Sept. 16 to 23, culminating in Bi Visibility Day on Sept. 23. LGBTQ organizations, including GLAAD, the Bisexual Resource Center and Still Bisexual, participate in social media campaigns and history lessons to celebrate individuals who identify as bisexual.

More than half of LGBTQ Americans identify as bisexual, the largest category in the community.

LGBTQ-inclusive care:Doctors’ assumptions can be harmful to LGBTQ patient health.

What does the ‘B’ in LGBTQ stand for?

The B in LGBTQ stands for bisexual. LGBTQ is an acronym that’s an identifier as much as it is a work in progress for the past few decades.

What each letter in LGBTQ means:

In recent years, many have added I and A — intersex and asexual — to the lineup. The plus sign is often tacked onto the end to signal identities in the community that perhaps don’t fit into the other letters, according to PinkNews, like pansexual, polyamorous, two-spirited or others who don’t want to label their sexuality.

What does bisexual mean?

A bisexual person is someone who is attracted to more than one gender, but the term is often used to describe a wide spectrum of identities.

One of the most widely used definitions of bisexuality comes from activist and editor Robyn Ochs:

The term bi+ has also gained traction in recent years. Some use it as an umbrella term to describe people who experience any degree of attraction to more than one gender. This includes individuals who identify as pansexual, queer, omnisexual, fluid and more. The most important thing for many people identifying under the umbrella term bisexual or bi+ is that the label feels right for them.  Not everyone is comfortable with or desires a label on their sexual and romantic attraction.

More LGBTQ definitions:Know these terms even after Pride Month ends.

Pride Month is over:Here’s how to be an LGBTQ ally for the rest of the year.

When was the word bisexual first used?

The first known use of the word bisexual dates to 1859 when anatomist Robert Bentley Todd used the term to describe what we now call intersex — the possession of male and female physical characteristics in the same body.

According to Stonewall, the word described a combination of masculine and feminine characteristics, now known as androgyny, at the turn of the 20th century. Only beginning in the 1910s was the word used to describe sexual and romantic attraction. In 1915, Sigmund Freud wrote about universal bisexuality as a combination of masculinity and femininity in gender and a more fluid sexual and romantic attraction.

Combatting loneliness:What we don’t talk about when it comes to LGBTQ elders.

What are the colors of the bisexual flag?

What does pansexual mean?

While bisexual broadly describes attraction to more than one gender, pansexuality is attraction regardless of gender, but the two often overlap in ways that are nuanced and entirely personal to the individual.

One of the most well-known explanations of pansexuality is portrayed in sitcom Schitt’s Creek. In season 1, episode 10, David Rose and Stevie engage in a brief sexual relationship, surprising Stevie because she assumed David was gay.

“I only drink red wine,” Stevie says, referencing the fact that she is only attracted to men. “And up until last night I was under the impression that you too only drank red wine. But I guess I was wrong?”

“I do drink red wine, but I also drink white wine, and I’ve also been known to sample the occasional rosé,” David explains. “And a couple summers back I tried a Merlot that used to be a Chardonnay, which got a bit complicated … I like the wine and not the label, does that make sense?” 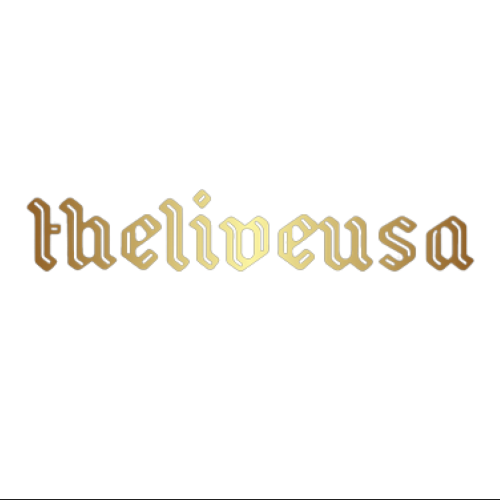 What Our Shopping Editors Are Buying From Sephora’s Holiday Sale

Why Don’t We Say ‘ADD’ Anymore?

How To Explain Surrogacy To Kids

These Comics Perfectly Capture The Weirdness And Wonder Of Motherhood

What To Do When Your Kid Starts Lying

The truth about the FBI

Don’t trust mainstream media, SBF’s no schlub and other commentary

FIFA World Cup 2022: Who is the referee for Argentina vs Australia Round of 16 clash?

Oliver Stone Talks Human Rights: ‘America Should Look to Itself’

Rise of the Beasts” trailer is loaded with vehicular action

FIFA World Cup 2022: Who is the referee for Argentina vs Australia Round of 16 clash?